Christie Brinkley is SUCH a Rock Star 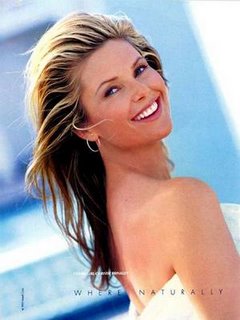 Christie Brinkley’s creepy, philandering excuse for a husband made a short visit to their Hamptons compound yesterday. Christie stuck around for 15 minutes before getting the hell out of dodge, returning less than an hour later with a gift for the photog camped outside her house. She gave him a box of sugar-free Popsicles with a handwritten note inside. â€œSorry you have to do this on such a hot day!â€ she’d written.

When asked to speak about the brief meeting with her creepy, philandering excuse for a husband, Brinkley said â€œIâ€™d rather not comment. I just donâ€™t want to fuel this anymore.â€

Awww. She’s a class act, that Christie. She even made everyone who works in the architecture firm owned by her creepy, philandering excuse for a husband sign an NDA so they can’t gab to the media about his creepy philandering.

Unfortunately, that Billy Joel clone she totes around the Hamptons hasn’t had comparable media training.