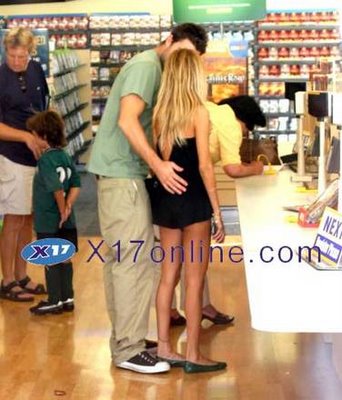 Update: Okay, okay. I knew it was just a matter of time before I got this email from one of you. Dave at Maassive would like me to know just how very wrong I am on the JTT->Treat Williams tip. He gets extra points for actually going through Kevin Bacon. Here you go:

Jonathon Taylor Thomas was in Tom & Huck with Brad Renfro
Brad Renfro was in Telling Lies in America with Kevin Bacon
Kevin Bacon was in Loverboy with Sandra Bullock
Sandra Bullock was in Miss Congeniality 2: Armed & Fabulous with Treat Williams

Treat Williams in Hollywood Ending with Woody Allen
Woody Allen in Anything Else with Christina Ricci
Christina Ricci in Now and Then with Devon Sawa
Devon Sawa in Wild America with Jonathan Taylor Thomas.