Odds & Ends: All the News That’s Not Suri Cruise! 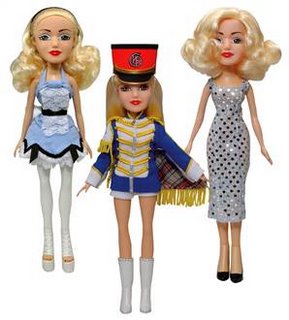 Today’s mostly Asian-Baby-Called-Suri-Cruise Day on the internets, but if you’re now suitably bored and disturbed reading the TomKat PR script optioned by Vanity Fair, here are some other things going on in celeb news:

Tom Bergeron out as host of 'Dancing with the Stars'

Ne-Yo and wife back together 4 months after split