Good and Bad: Revenge of the Nerds Project Scrapped 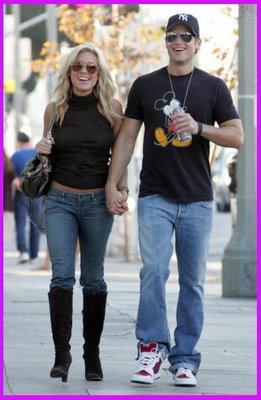 TMZ reports that the remake of Revenge of the Nerds shut down production just weeks after filming began, after they lost their location at Emory University, where they’d planned to shoot a third of the movie. It is thought that Emory pulled out of the project because of its “raunchy” nature (um…did anyone at Emory think to watch the original?) .
This is sad because I loved the original of this movie and was kind of excited to see a remake. It is wonderful, however, because it means one less publicity opportunity for Kristin Cavallari, who’d recently begun dating her co-star from the film, the even-lesser-known Nick Zano. I’m sure her relationship with him will continue to thrive and blossom even though this movie got cancelled. Kristin doesn’t fall in love lightly. Or for publicity.