As If You Could Love Tina Fey Any More… 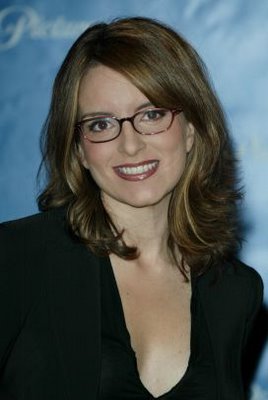 The kick-ass former Saturday Night Live head writer (the first woman to hold that title), dished to Howard Stern this morning about how Paris Hilton was a “piece of shit” SNL host. Fey said Hilton had “the hair of a fraggle”, and left “nasty wads of Barbie hair on the floor” from her “cheap weave.” Paris refused to do any skits that poked fun at herself. She asked the writers to create a skit in which she could play Jessica Simpson, “because I hate her” and “she’s fat.” When Paris grew frustrated with the writers, she would “lock herself in her dressing room.”

Fey says that the cast had a running bet to see if Hilton would ever ask another castmate anything personal (like, say, “How are you today?”). Hilton came close — the socialite managed to ask Seth Meyers about the ethnicity of Maya Rudolph.