Picking up the Pieces: Whitney is BACK, Bitches!

Michael Jackson moonwalks back onto our national radar, announcing plans to marry his children’s nanny and make a rare public appearance at the World Music Awards in London. Everybody stay very quiet. Maybe he’ll just go away. [Hollyscoop and Hollywood Backwash]

X17 has footage of Lindsay Lohan less than an hour before she was spotted screaming and crying in her vehicle after all-night partying. She leaves Paris Hilton’s house with a pizza box covering her face, walks into her car (like, literally — she runs right into it, with the pizza box obstructing her vision), then drives off. When the paparazzi are asking if you’re okay to drive, maybe you should ask yourself the same question, Linds. [X17]

Live television is so much fun! Isn’t that right, SNL? [Defamer] 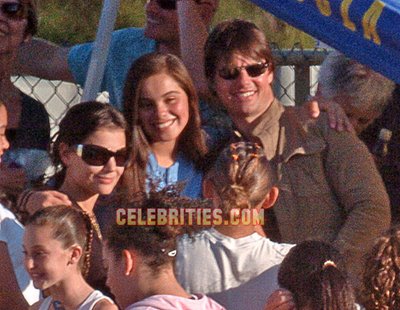 Tom Cruises next film to be set IN SPACE

All mighty Hamilton The Musical will stream on Disney+