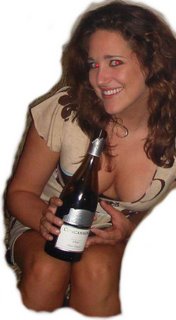 Although she announced she had a boyfriend on last week’s David Letterman, People is now reporting that heiress Nicky Hilton has split with her boyfriend of nearly three years, Entourage star Kevin Connolly, after he cheated on her with Brittany Field (pictured above), the 18-year-old daughter of music mogul Ted Field.

Field is clearly as discrete as she is attractive, because sources say the young ‘un was less than tight-lipped about her rendezvous with Connolly. “She was bragging to everyone that she hooked up with Kevin last month while Nicky was in New York for fashion week,” says a source close to Field.

While Connolly screwed up big time, we have to admit, there’s always a soft spot in our heart for the man who punched Brandon Davis in the face. Twice.